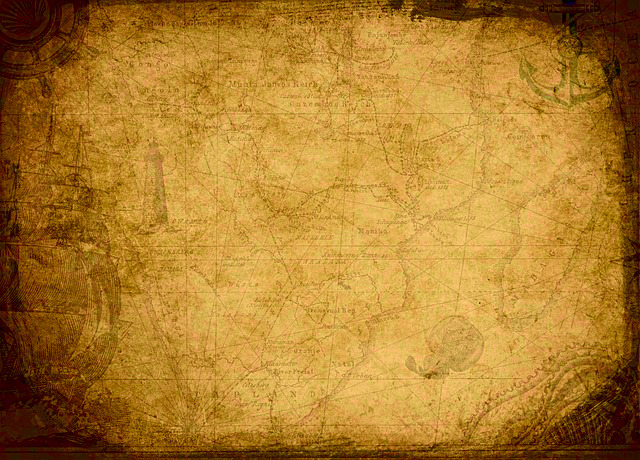 Image by Maret Hosemann from Pixabay

This story was written for the Reedsy contest "Just the Beginning".
More specifically in the context of the prompt: "Write a story that starts by establishing its setting in a different time period — without explicitly stating what that period is."

Every End is a New Beginning

Bad winds had blown us off course. We were in waters unknown to mankind. At present, there was no wind to bring us back on track. If anywhere, we were drifting further away from our destination.
I noticed that this happened at an increasing speed. That didn't make sense to me and I worried about it. Both the helmsman and the captain were aware of this inexplicable phenomenon, but they asked me not to inform the other members of the crew to avoid unnecessary panic.

I was the first one to realize what was going on.
I took my monocular to make sure. I looked at the place where the ledge had marked the end of the world. It was gone! It was finally gone! This could only mean one thing: science had prevailed!
“We’re saved,” I shouted in joy. “We won’t encounter any mythological monsters anymore, nor will we fall off the edge of the earth. That’s all gone for good.”
“What do you mean?” the captain asked. “What has just happened?”
“Science!” I answered. “That’s what has happened: the Middle Ages are finally over! The earth changed from a flat disk into a globe. This is the beginning of a new era. We can sail straight to India from here.”