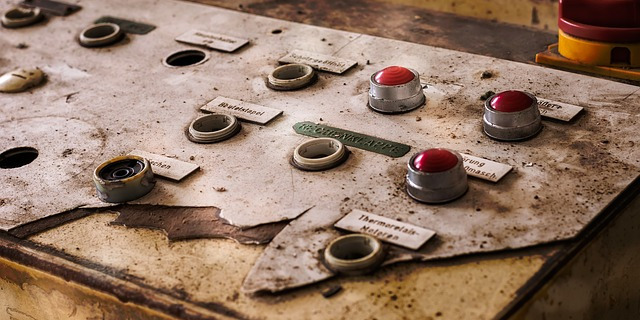 Image by Peter H from Pixabay

This story was written for the Reedsy contest "Earth to Writers".
More specifically in the context of the prompt: "Two people who thought they were the last people left on Earth end up meeting by chance."